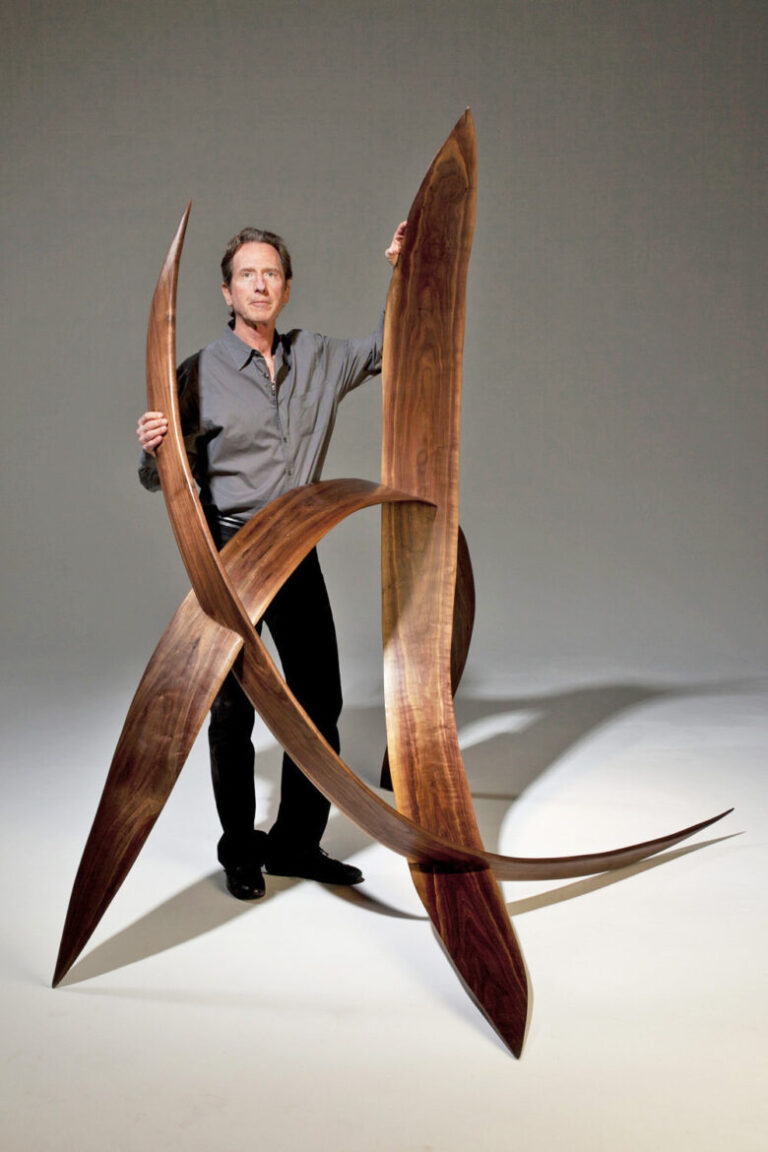 Rick Lazes is a three dimensional artist who works in a variety of media including wood, plaster, stainless steel, glass, plexiglass, and marble. Lazes’ first studio was heated by a coal potbelly stove on a West Virginia mountaintop, where he spent much of his time trying to stay warm while crafting his sculpture. A graduate of the University of Pennsylvania, today Lazes lives and works on Lake Norman near Charlotte, North Carolina. Lazes is an inventor and the holder of several patents for innovative technology including the Auto Boom, which is a state-of-the art technology employed for mitigating offshore oil spills worldwide.

Lazes’ professional career includes his work in the entertainment industry where he has produced hundreds of concerts and live music festivals in in collaboration with Live Nation, as well as TV shows for HBO and Cinemax. He recently directed a feature length documentary about the undisputed heavyweight-boxing champion Lennox Lewis titled “Tough Love” which will debut at the Sundance Film Festival in 2020.  In addition, he developed the Music Factory, a 30-acre entertainment complex in Charlotte, NC (ncmusicfactory.com), a 20-acre mixed use entertainment center in Irving, Texas (toyotamusicfactory.com), owns and operates two amphitheaters and two live music venues, and is developing a 1,000-acre wellness living  and zero carbon sustainable second home community at Dawson Lake in West Virginia. 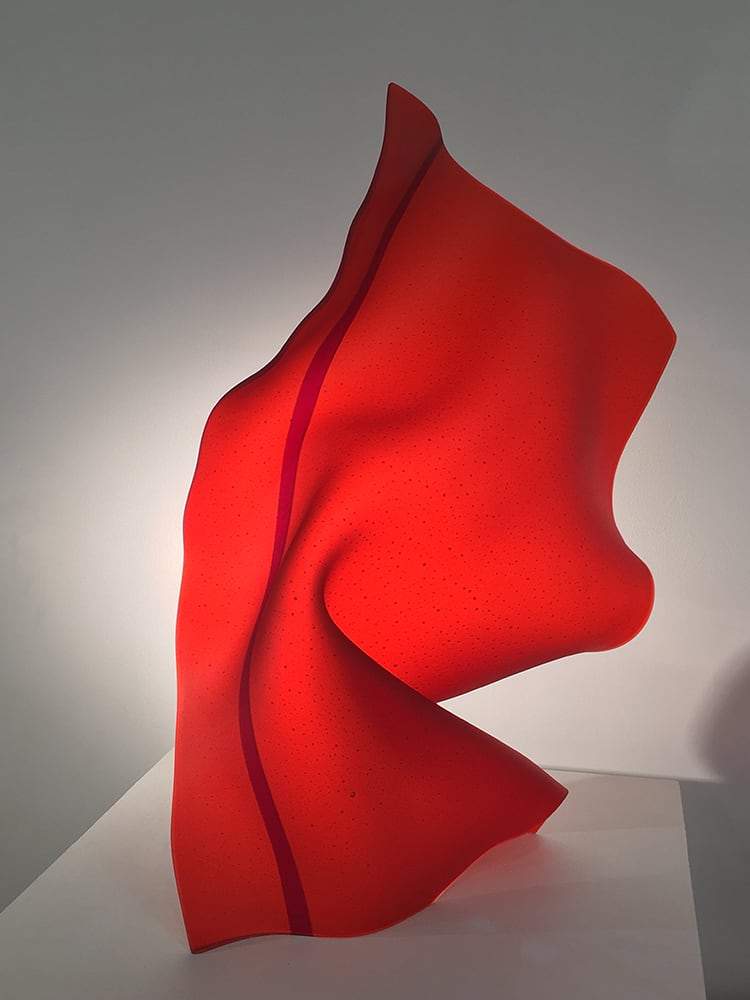 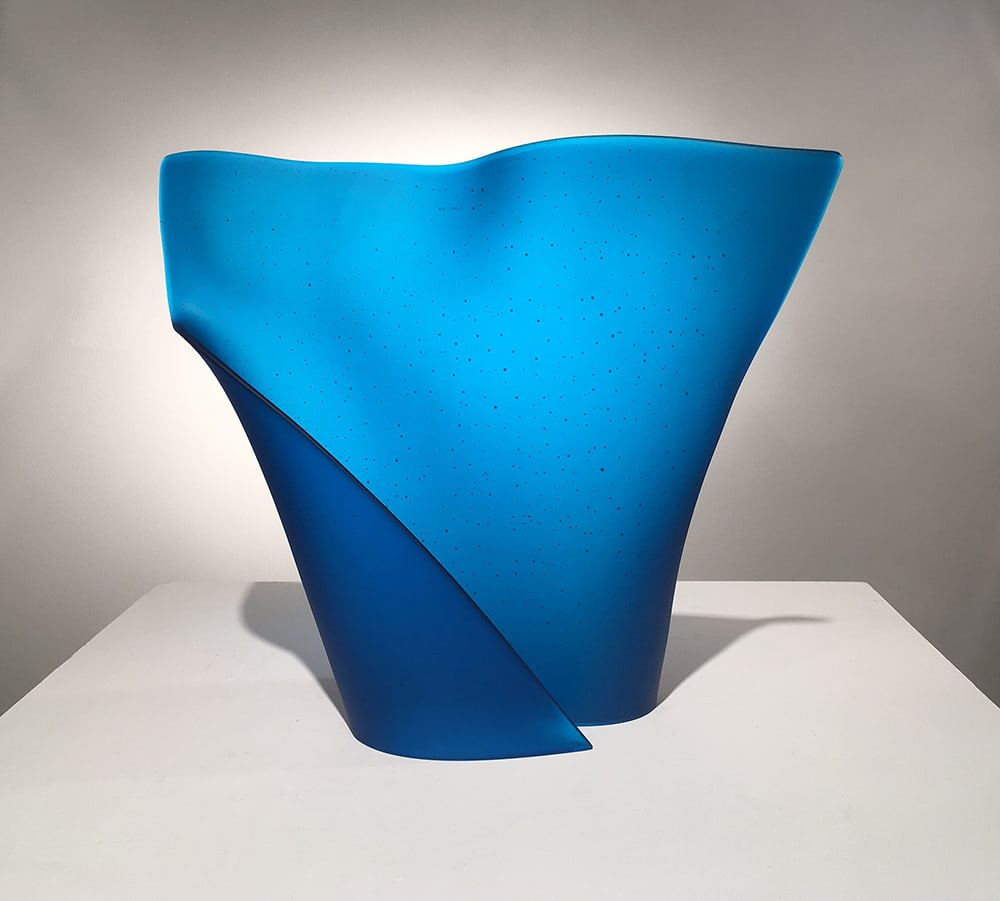 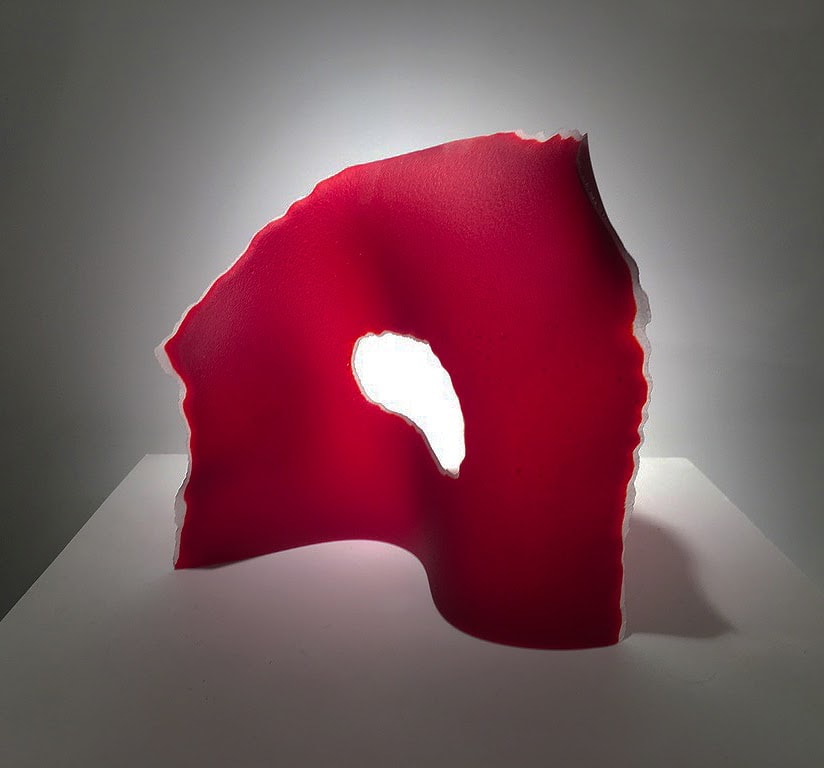 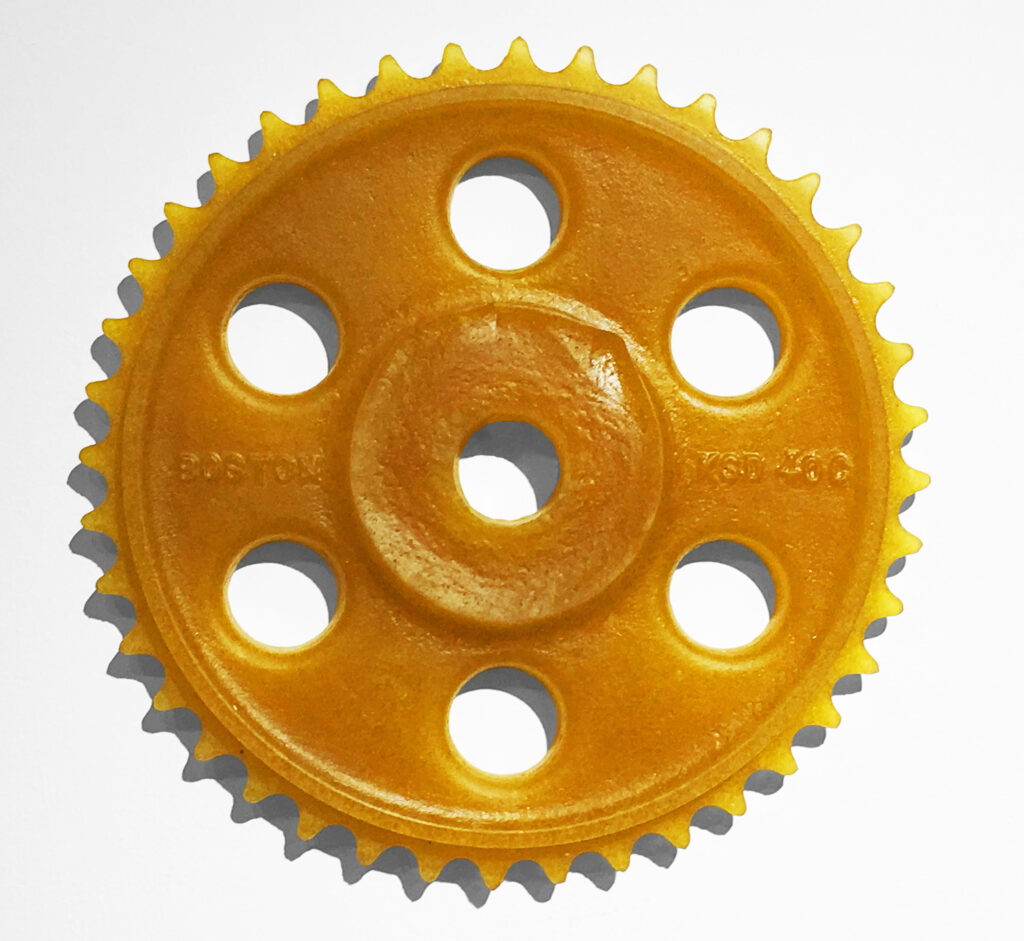 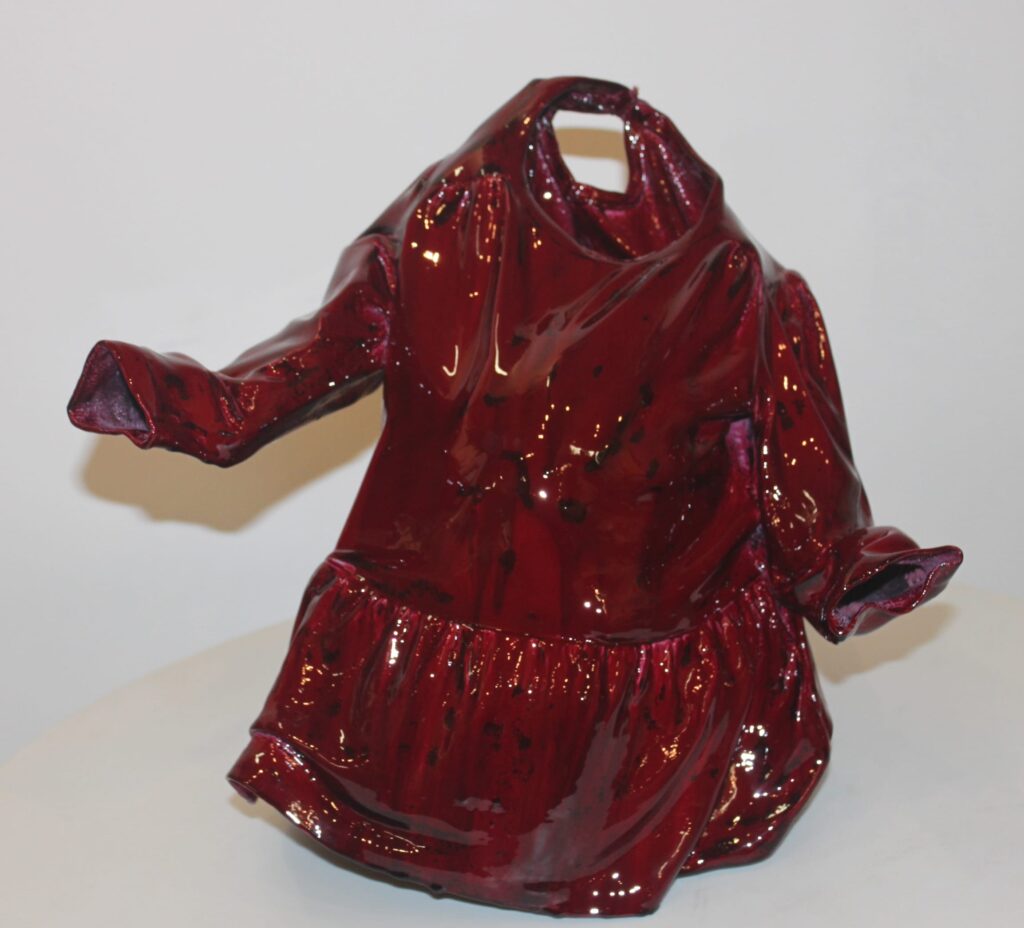 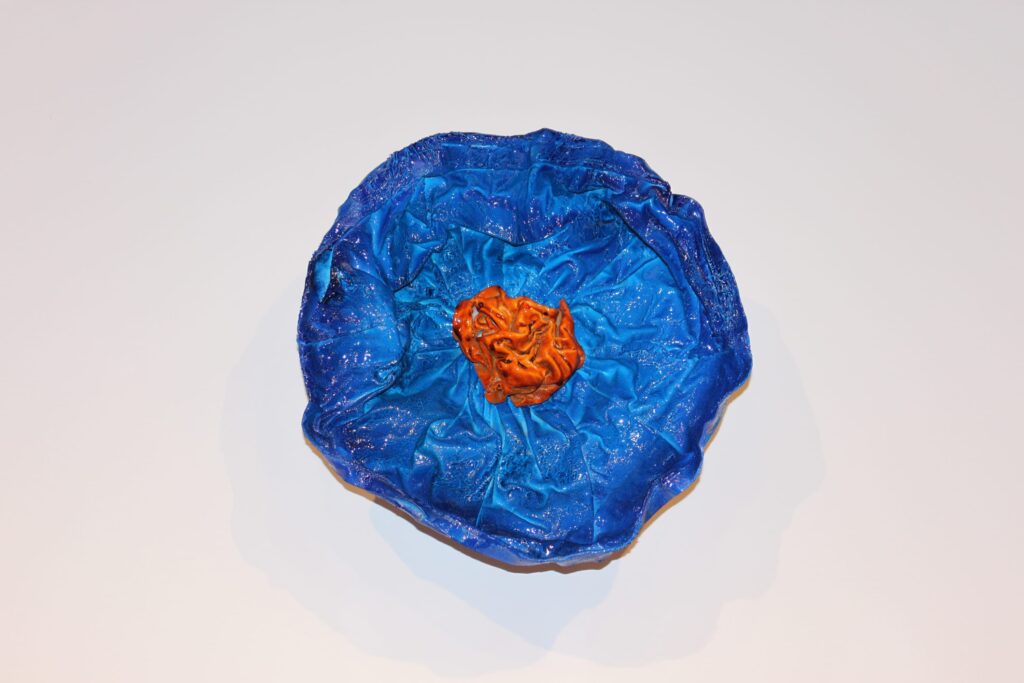