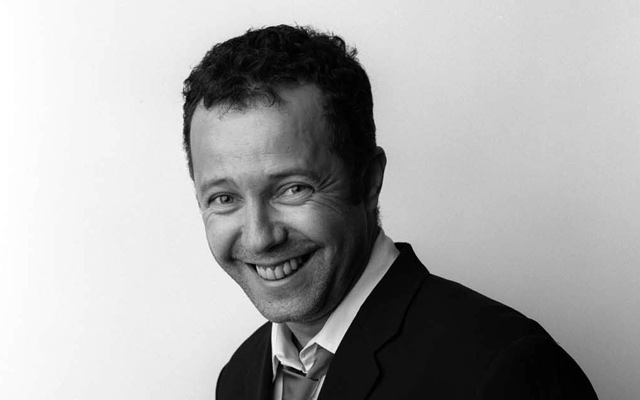 Vik Muniz was born in 1961 in Sao Paulo. He left Brazil in 1984 and settled in New York in 1986. His first sculptures trompe l’oeil show for example a deflated soccer ball in bronze painted so as to resemble the original object, or a “Clown Skull” in a plastic mold with a round nose which looks as if it had been found in an archaeological dig. In 1988, he lost his copy of the book “The Best of Life” and then started drawing the pictures he liked best, photographing them afterwards. The questions raised here about the essence ofvision and the role of photography are at the roots of his approach. He now exclusively focuses on photography and explores the status of visual representation. In 2011, the Oscar-nominated documentary « Waste Land », directed by L. Walker, followed the artist Vik Muniz in his artistic collaboration with the catadores, pickers of recyclable materials on one of the world’s largest landfills, located on the outskirts of Rio de Janeiro.