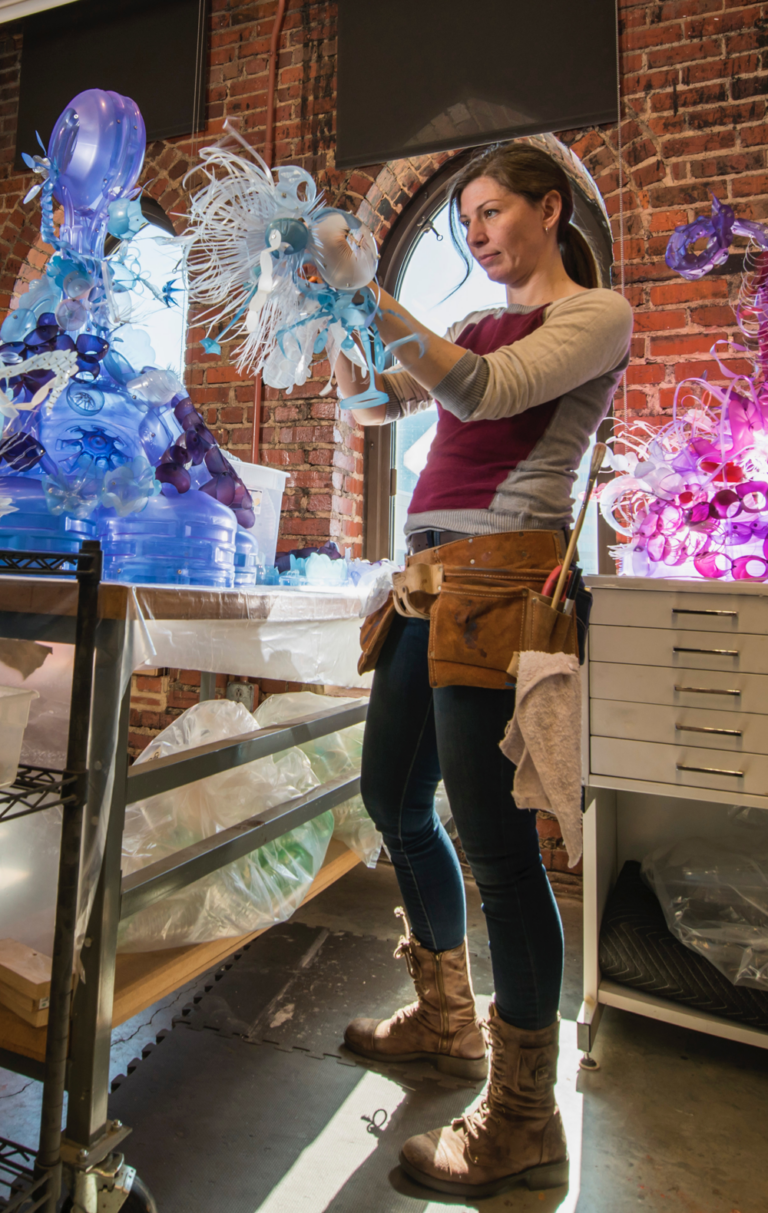 Aurora Robson is known predominantly for her transformative work intercepting the plastic waste stream. Her practice is about subjugating negativity and shifting trajectories. Her work formally references recurring nightmares she had as a child. Her practice explores waste management and anti-discrimination through art. Born in Toronto in 1972, Robson grew up in Maui, Hawaii. After two decades living and working in New York City, she moved to the Hudson Valley, where she lives with her husband and two daughters. Robson earned a double major (B.A.) in visual arts and art history from Columbia University.

A recipient of the Pollock Krasner Grant, a New York Foundation for the Arts Fellowship in Sculpture and a National Endowment for the Arts Art Work Grant, Robson’s work has been exhibited internationally in museums, galleries, and non-traditional spaces. Additionally, Robson is the founding artist of Project Vortex, an international collective of artists, designers and architects also working with plastic debris. 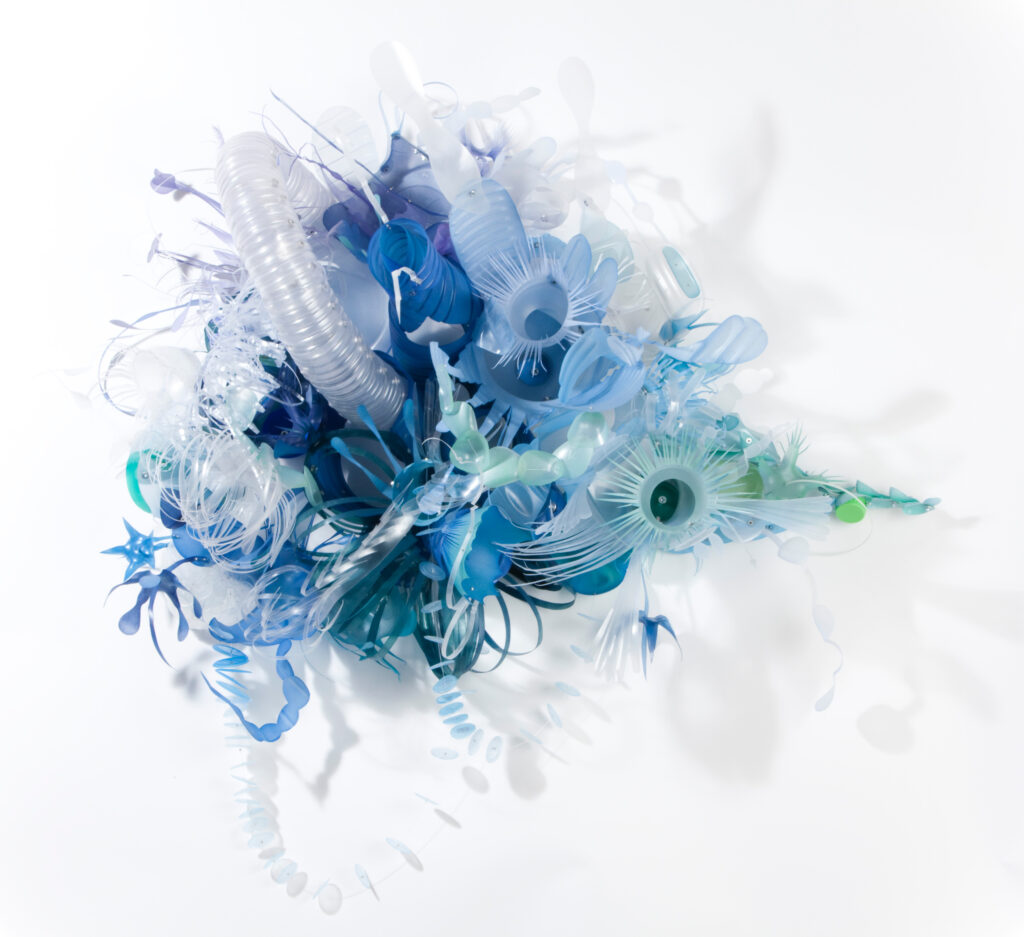 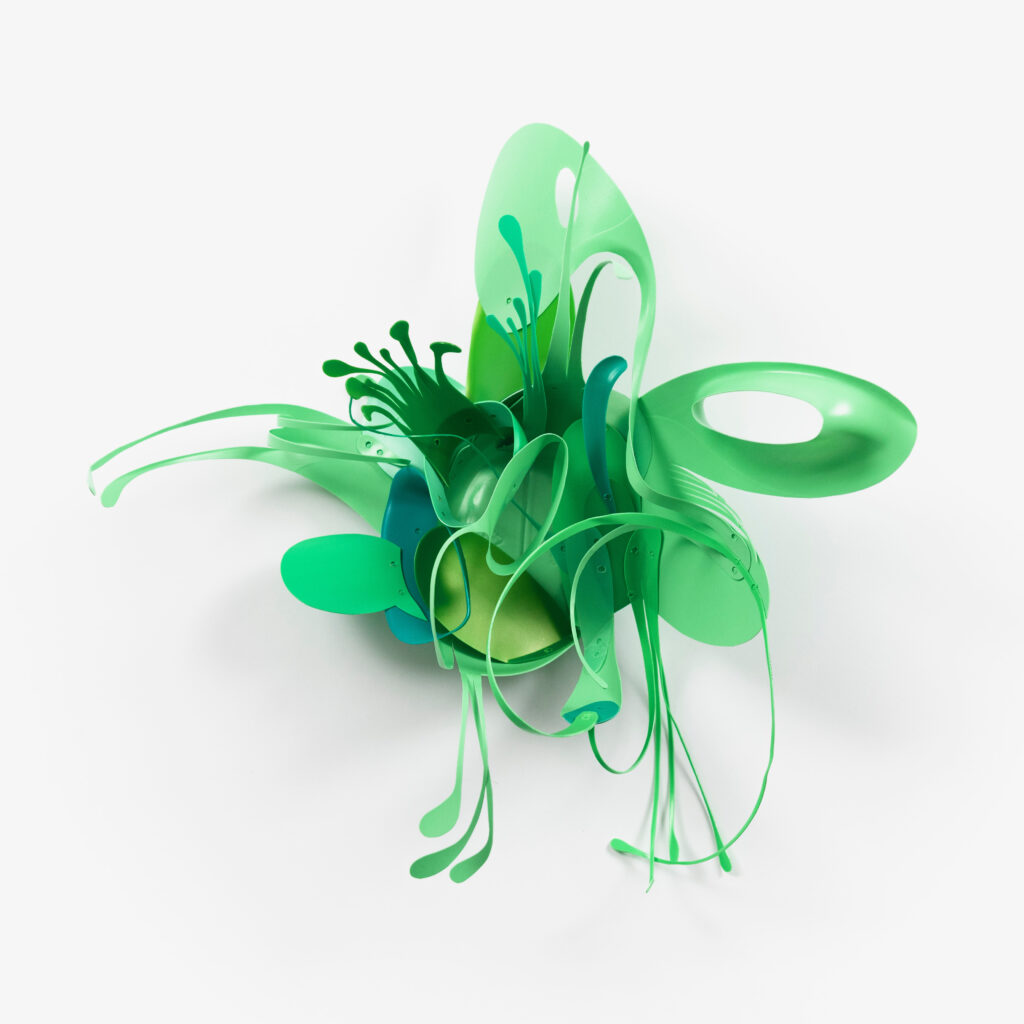 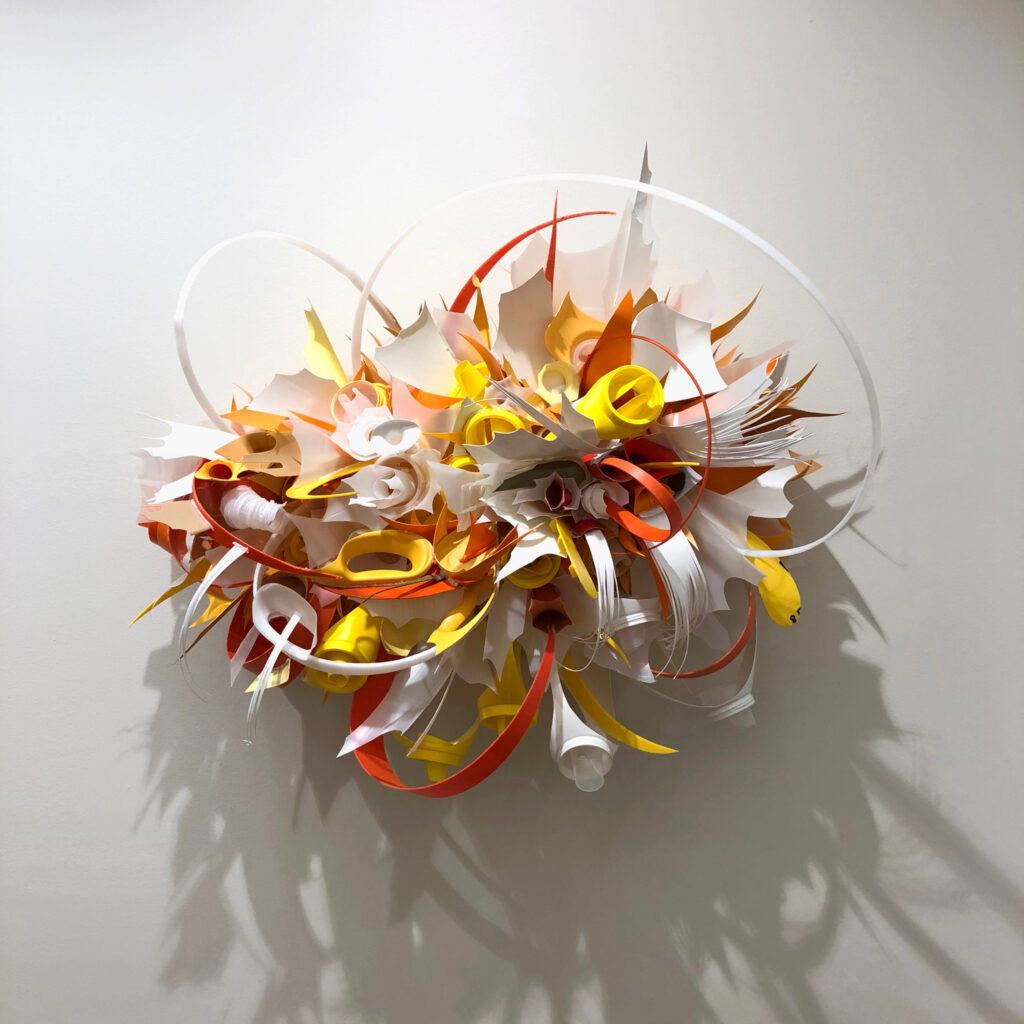 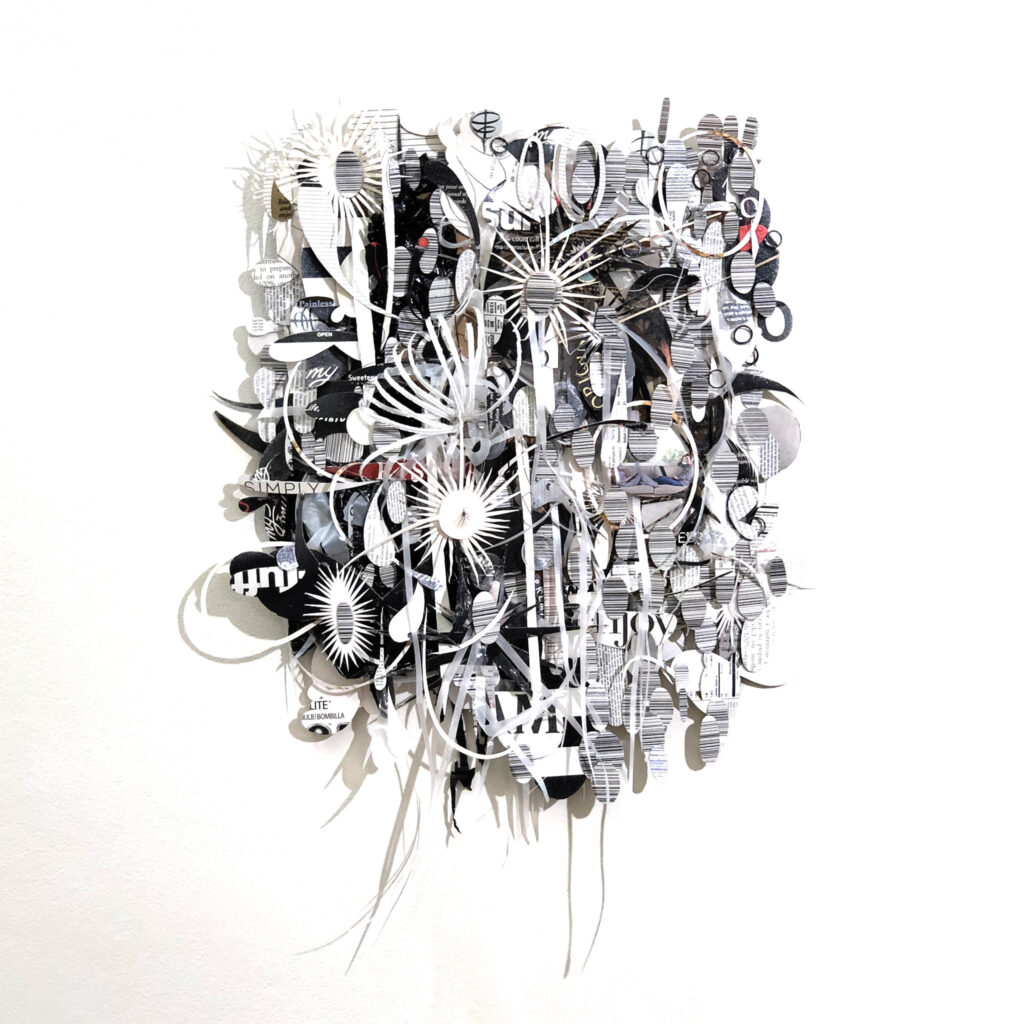 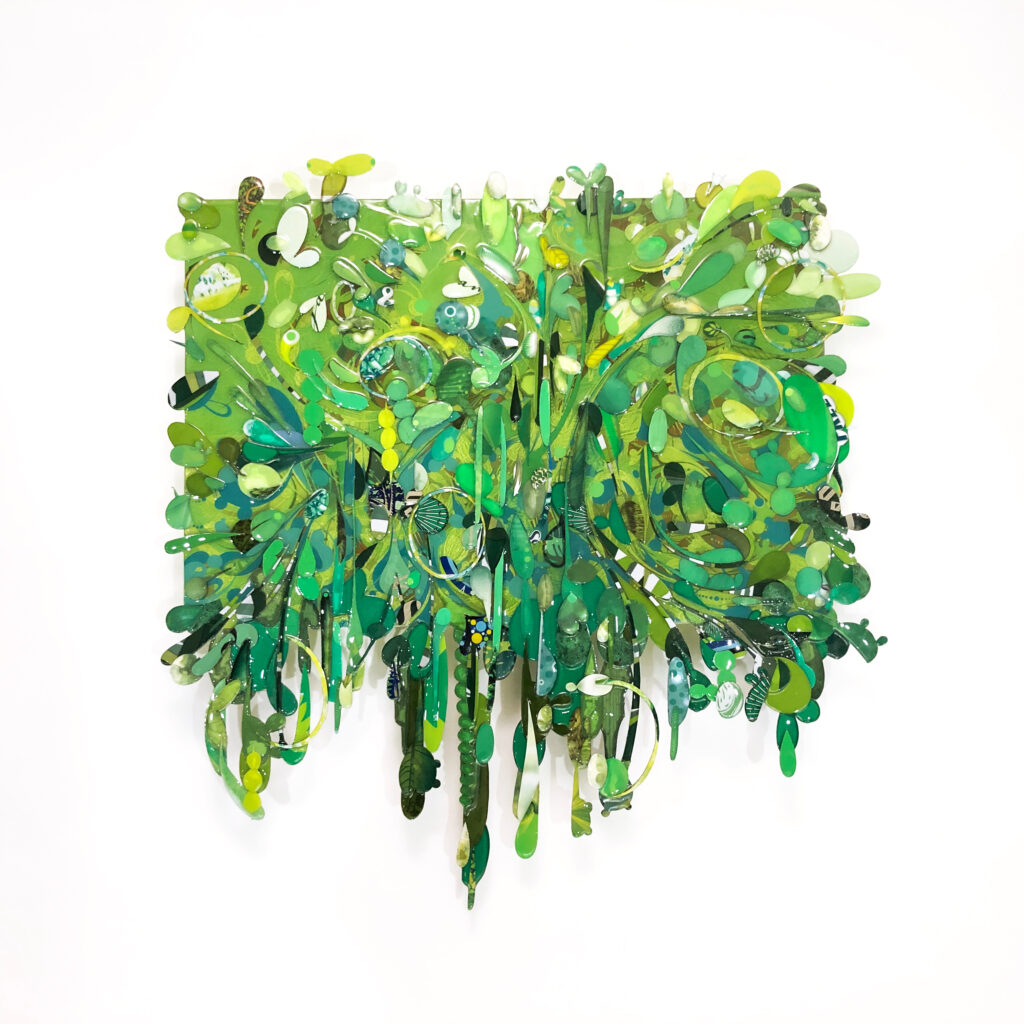 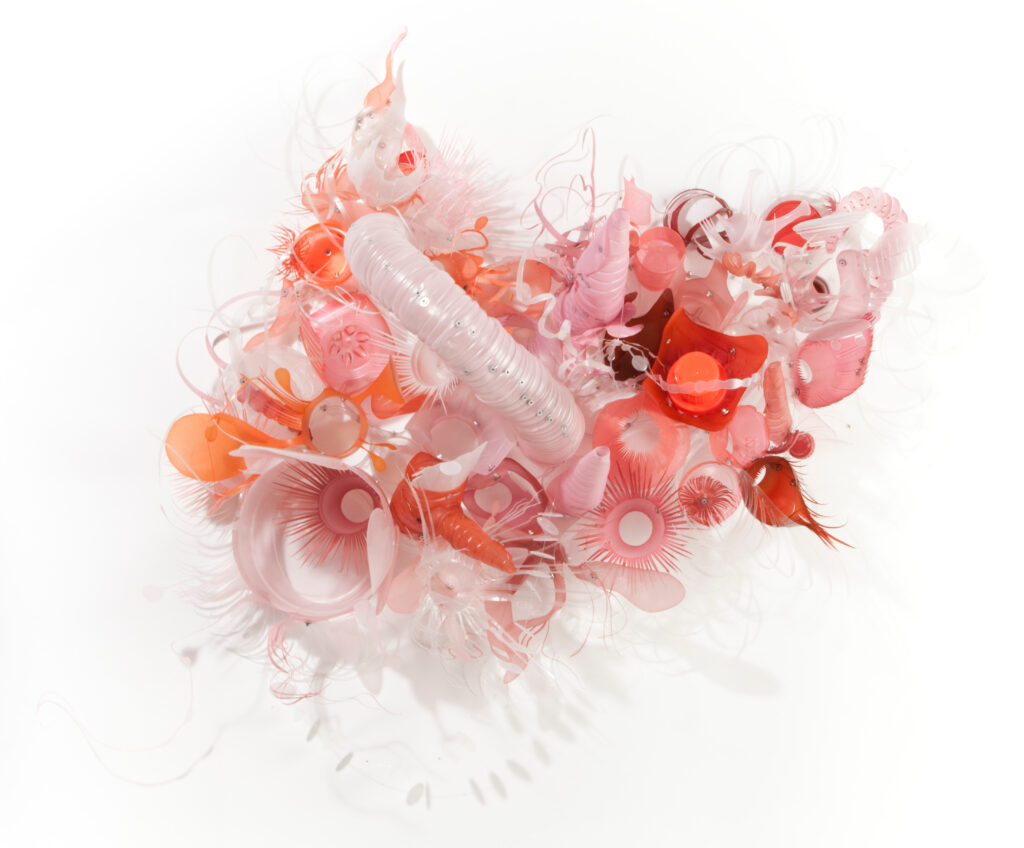 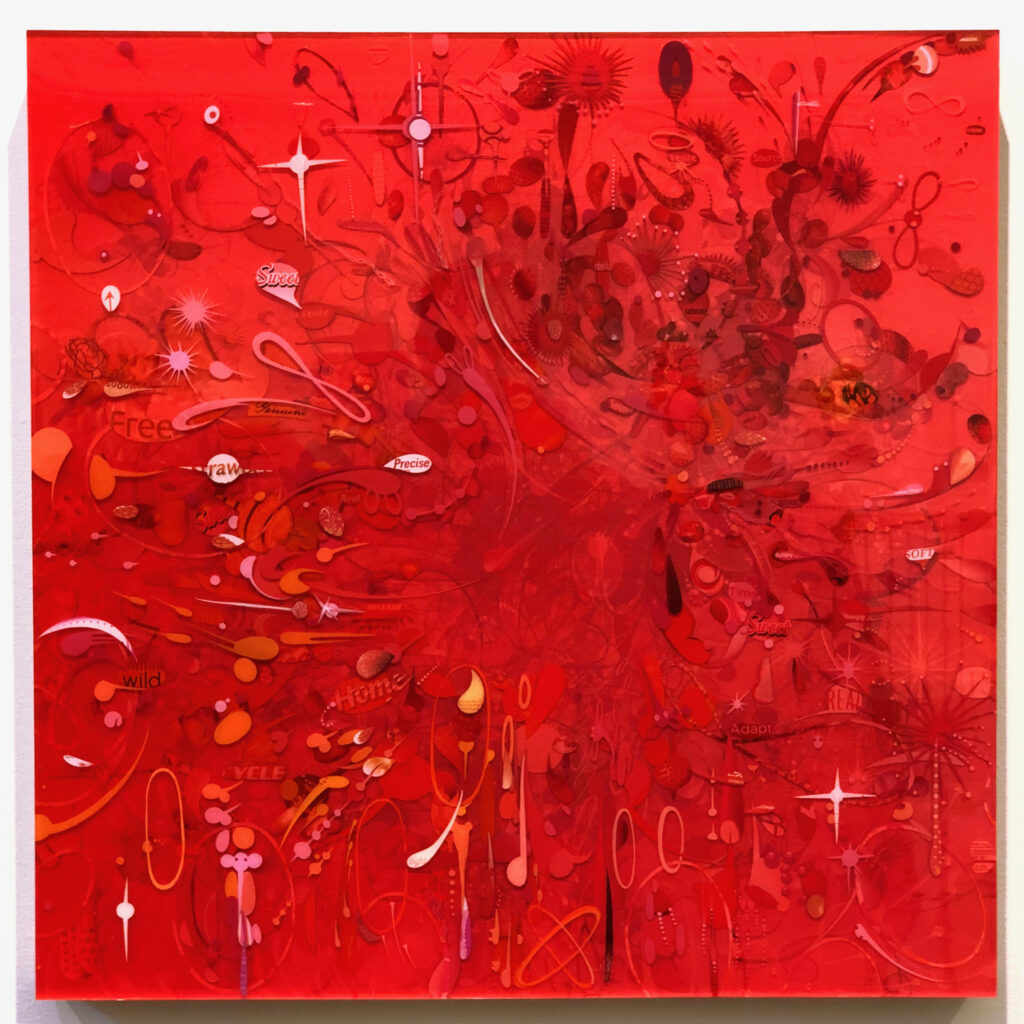 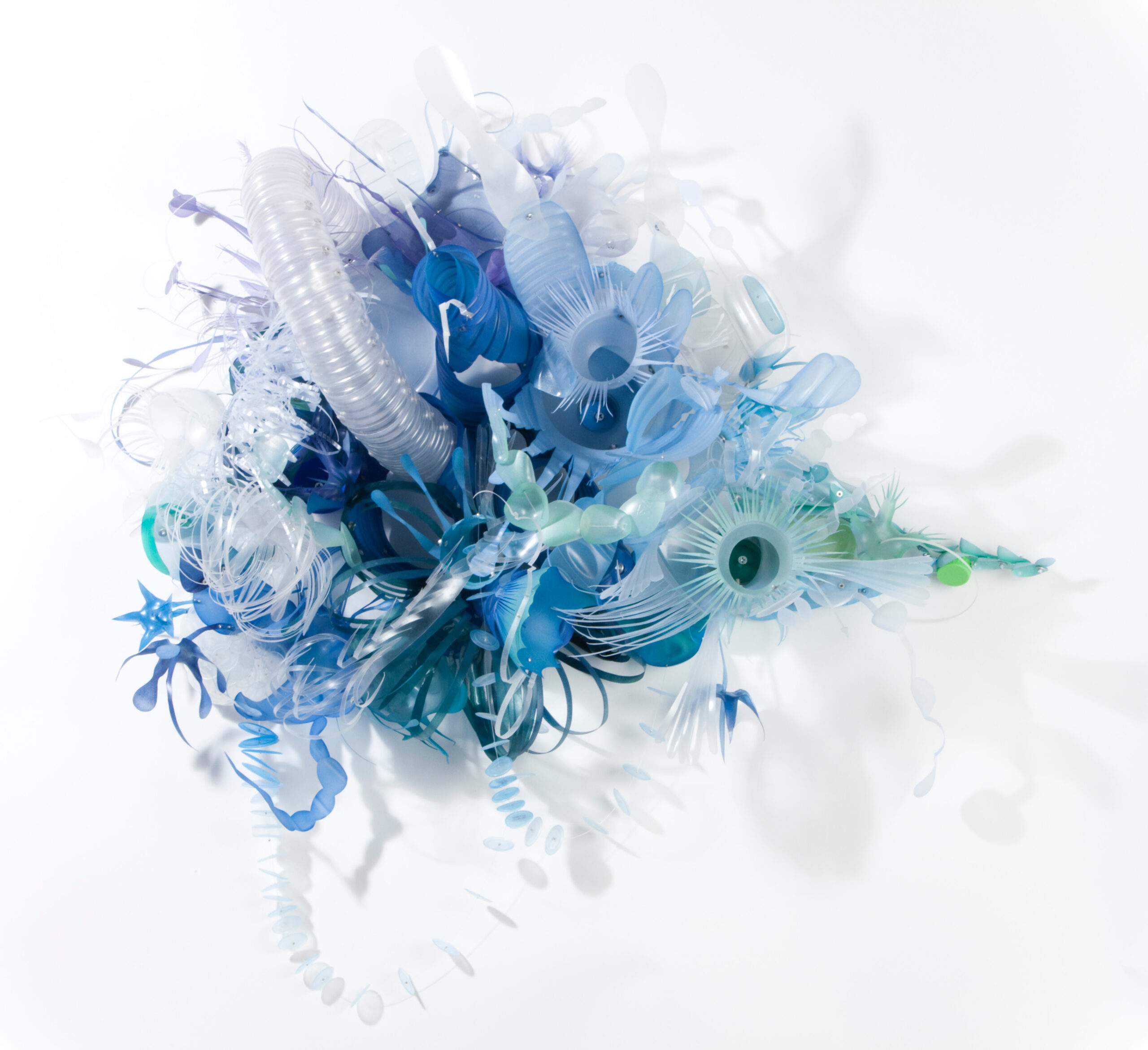 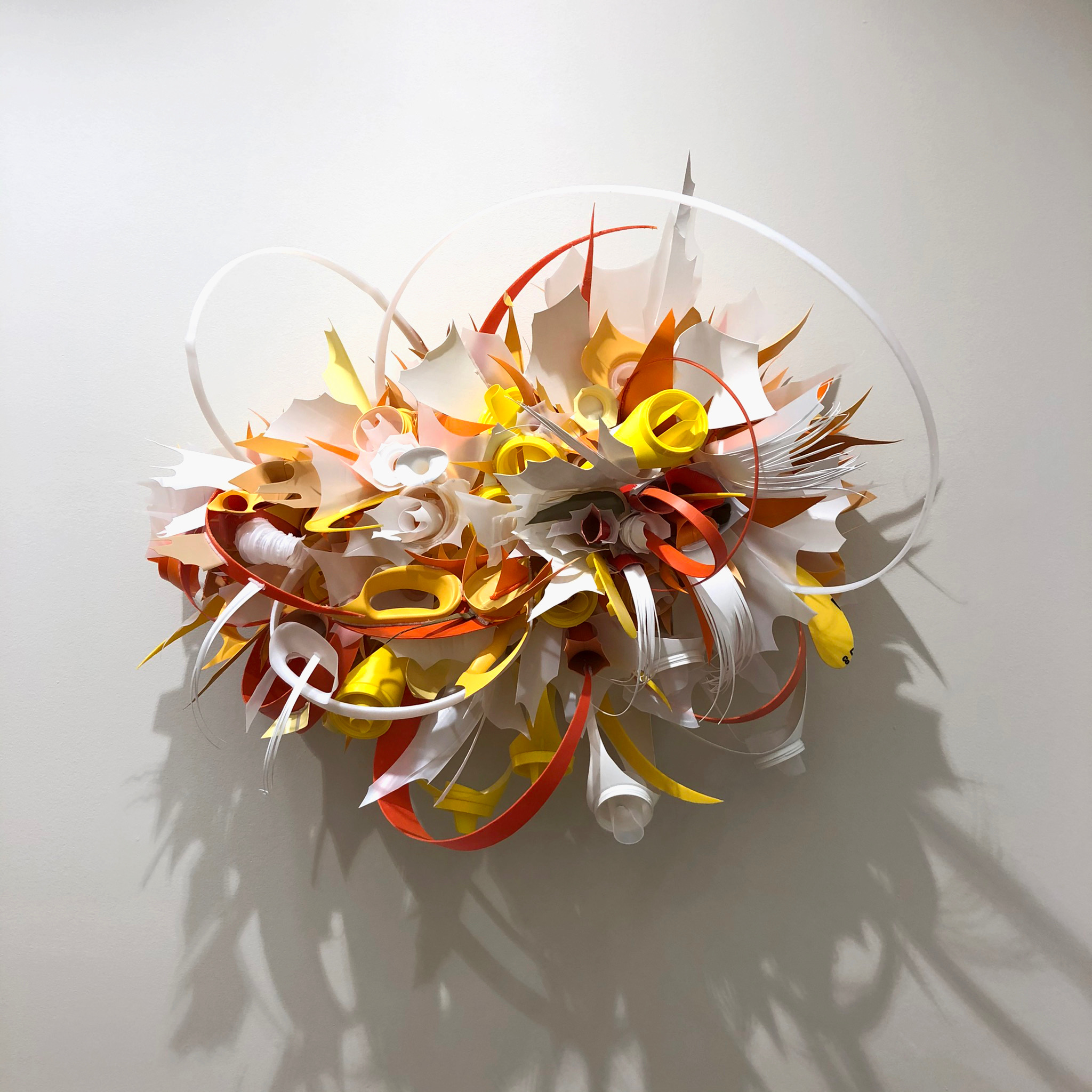 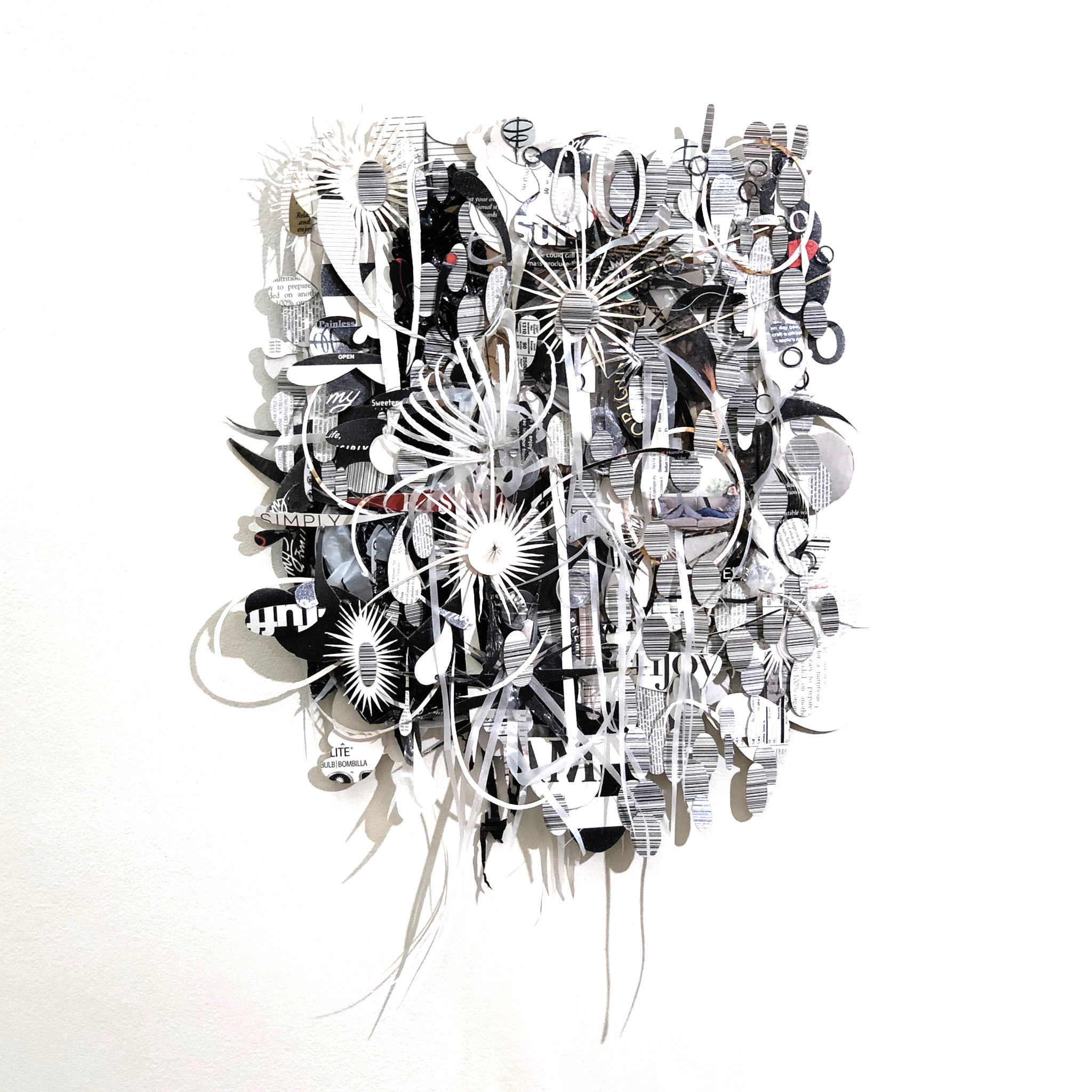 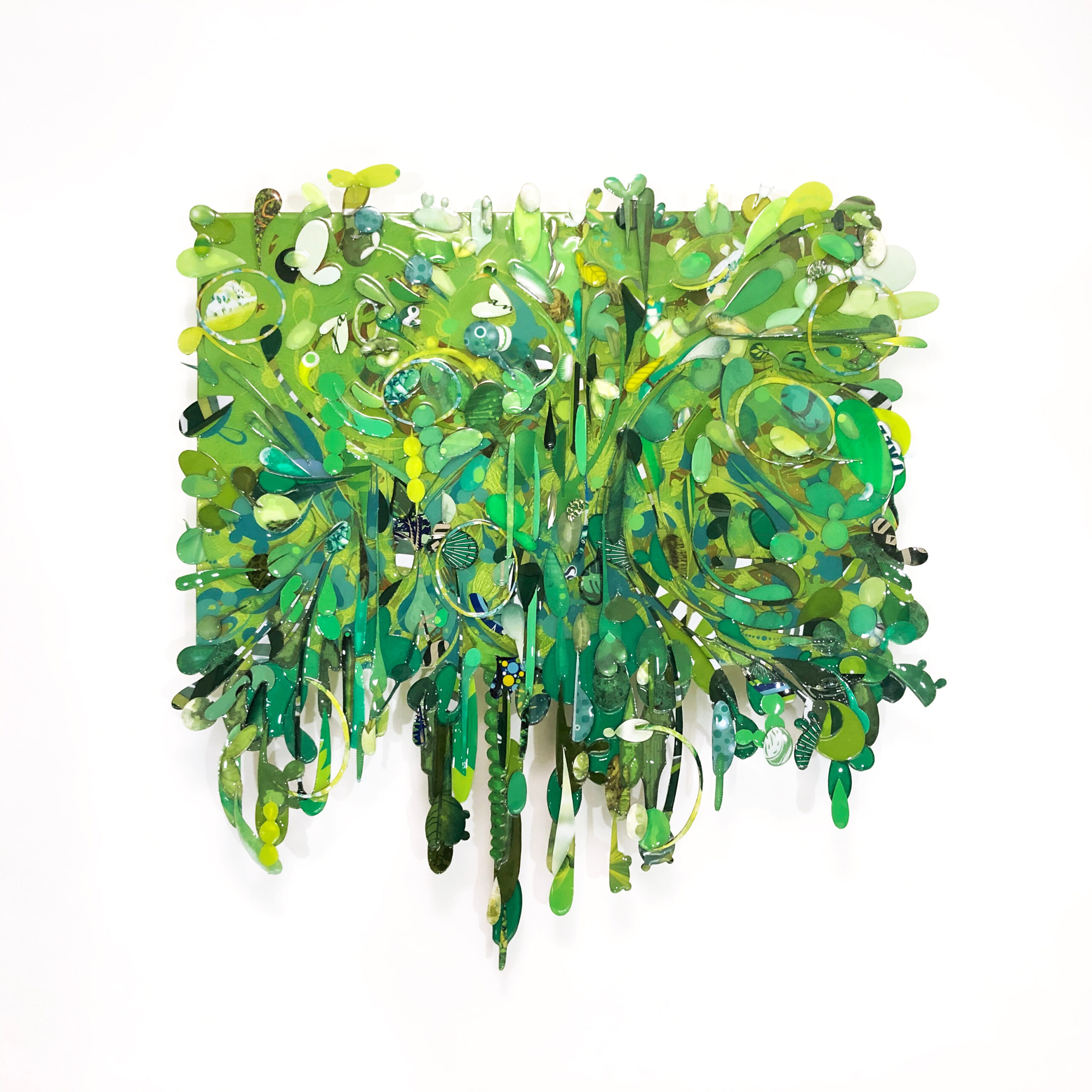 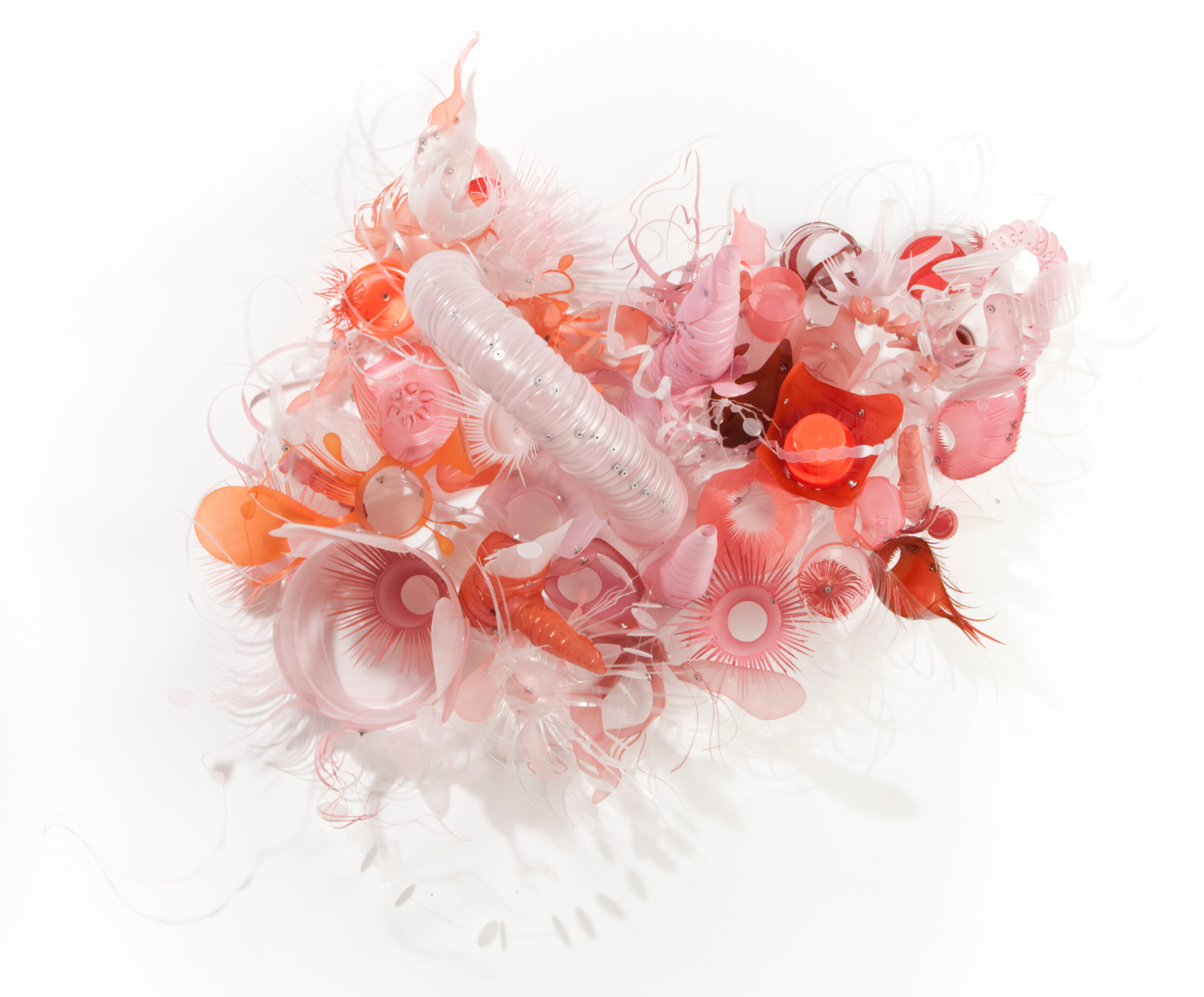 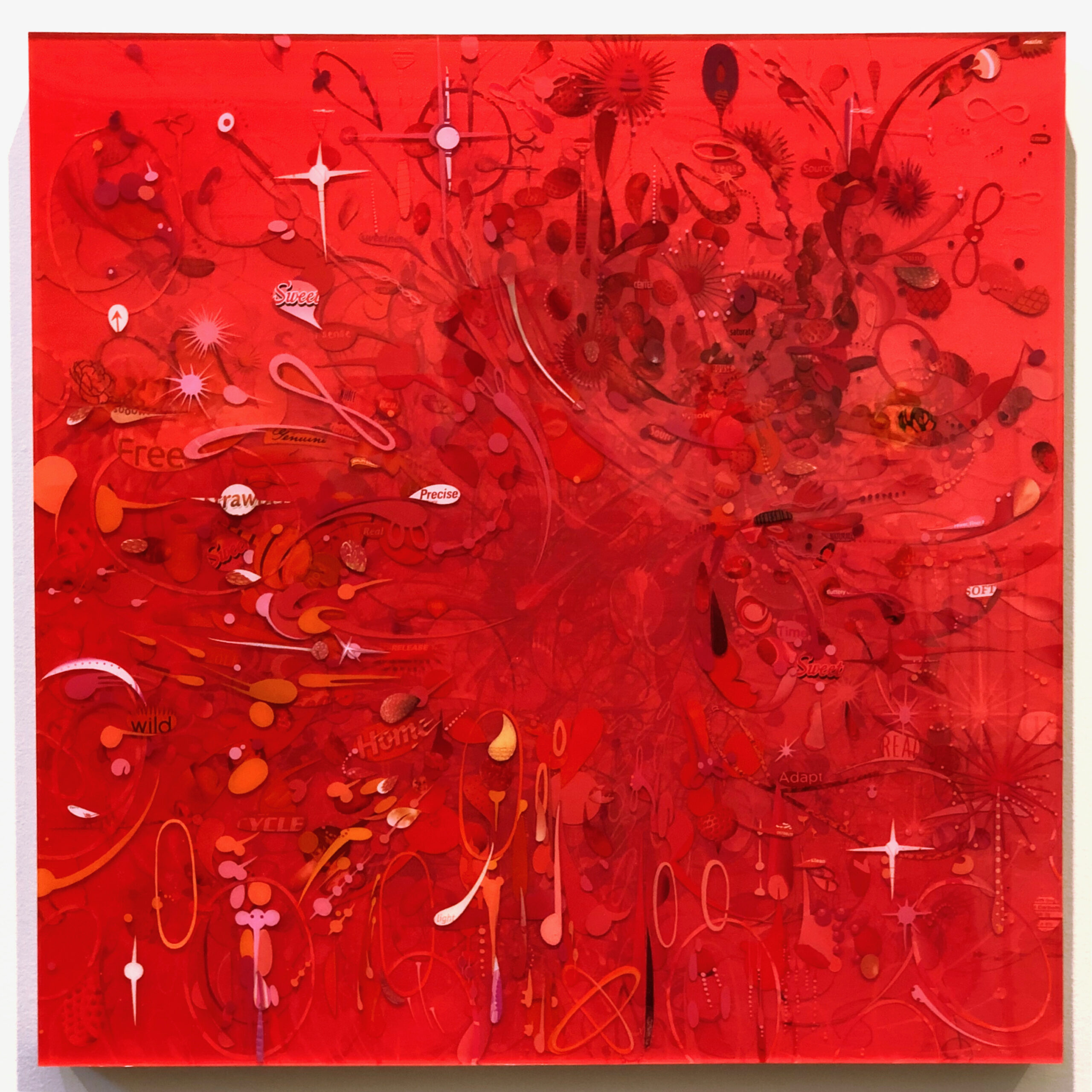