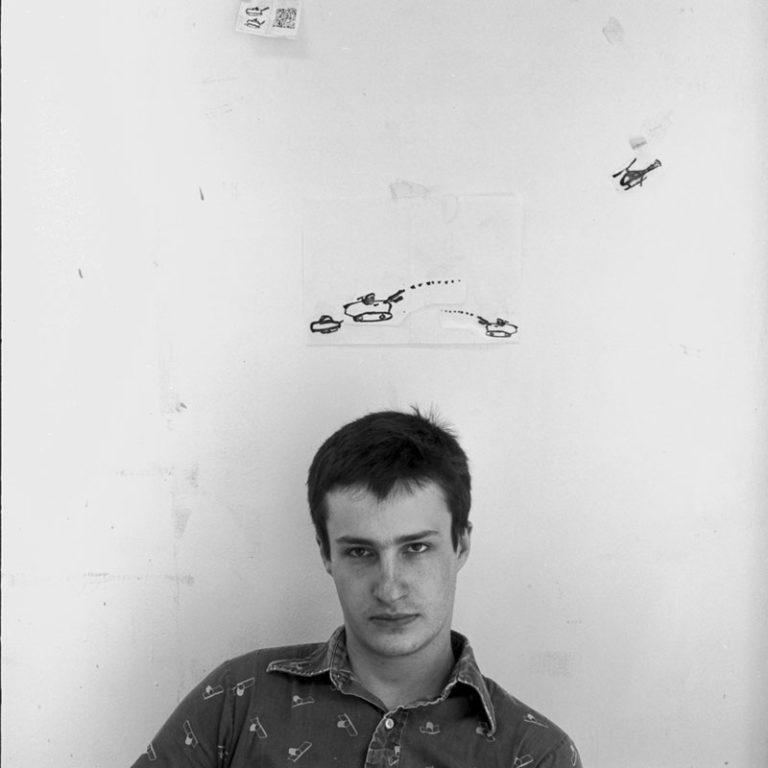 Donald Baechler is a member of the 1980s East Village art scene in New York and is often referred to as a “second generation” pop artist. Through his mixed media compositions, he combines pop images with his unique painting style, reflecting on different periods in art history in a singular work of art. Source material reflects upon contemporary, folk, classical, pop culture, and childhood. His early work has been noted for taking on a childlike persona, while his later works evolved into multimedia pieces which worked to convey the idea of the modern day adult through the use of pop imagery. His work displays kitsch and pop imagery. 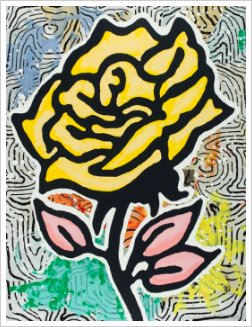 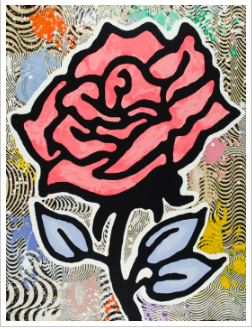 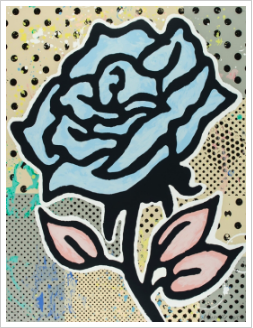 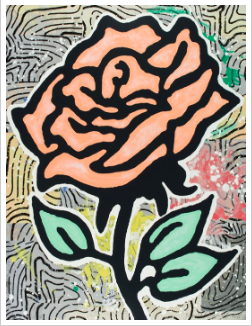 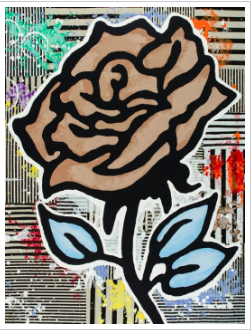 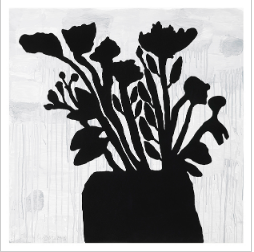 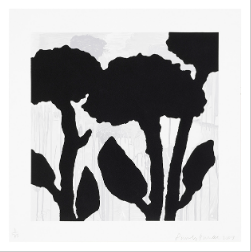 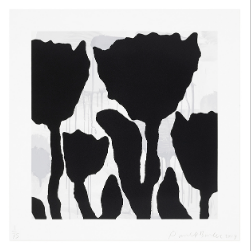 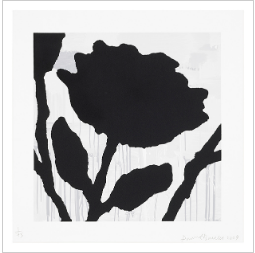