Known for paintings based on historical Chinese photographs, Hung Liu’s subjects over the years have been prostitutes, refugees, street performers, soldiers, laborers, and prisoners, among others. As a painter, Liu challenges the documentary authority of historical Chinese photographs by subjecting them to the more reflective process of painting. Much of the meaning of Liu’s painting comes from the way the washes and drips dissolve the documentary images, suggesting the passage of memory into history, while working to uncover the cultural and personal narratives fixed – but often concealed – in the photographic instant. Washing her subjects in veils of dripping linseed oil, she both “preserves and destroys the image.” Liu has invented a kind of weeping realism that surrenders to the erosion of memory and the passage of time, while also bringing faded photographic images vividly to life as rich, facile paintings. She summons the ghosts of history to the present. In effect, Liu turns old photographs into new paintings. 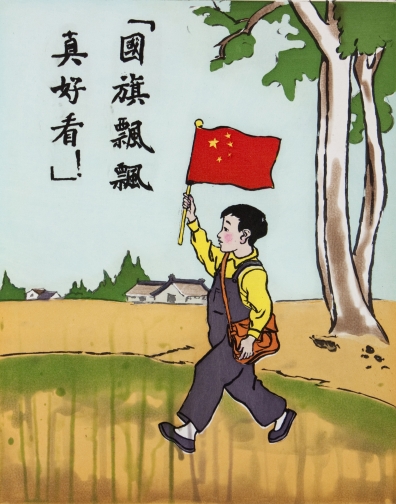 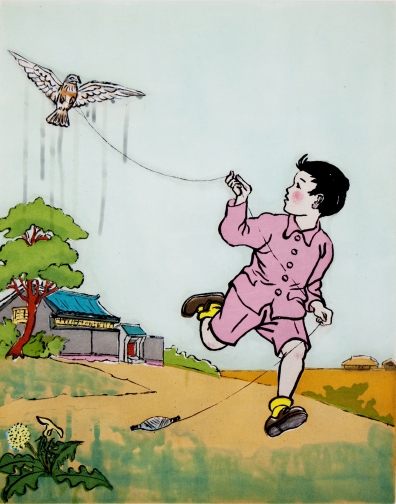 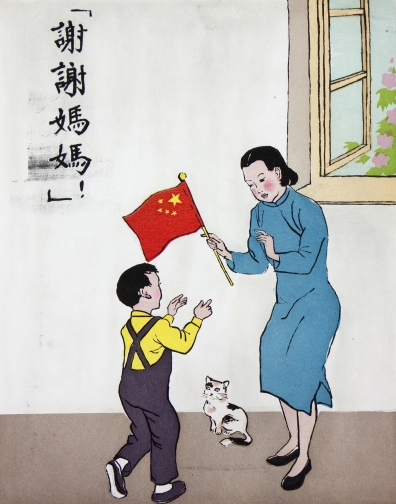 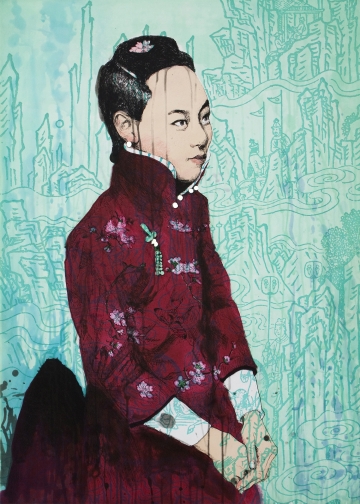 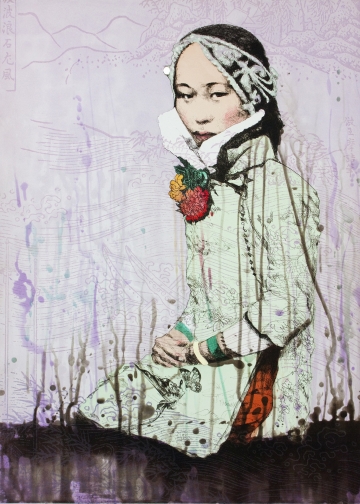 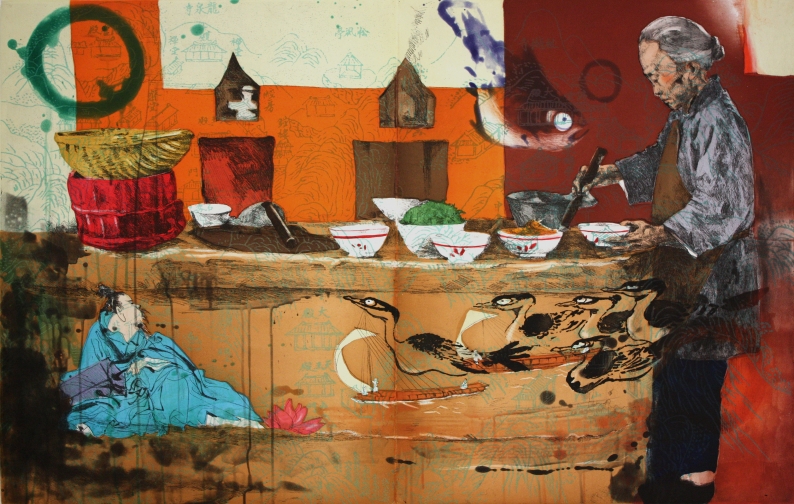 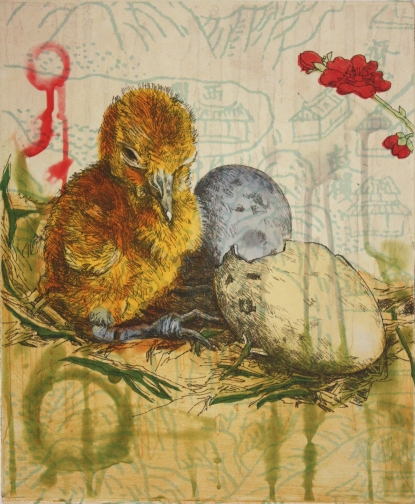 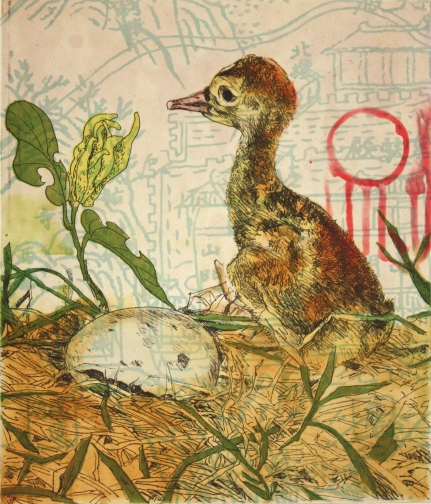 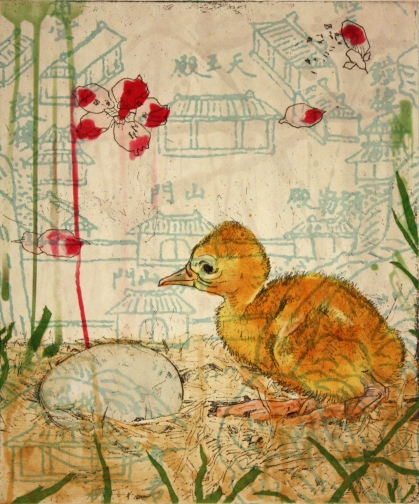 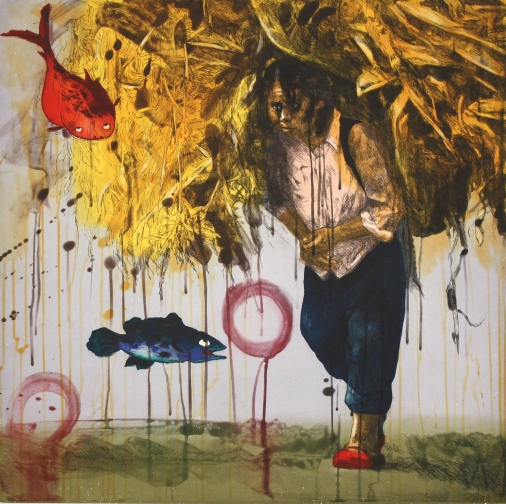 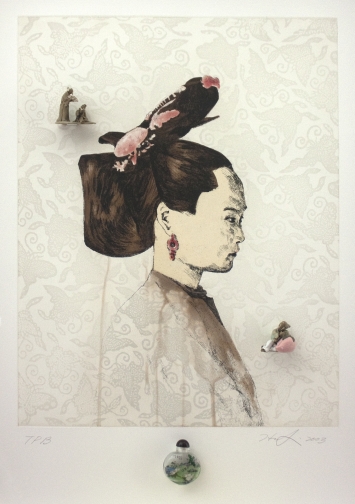 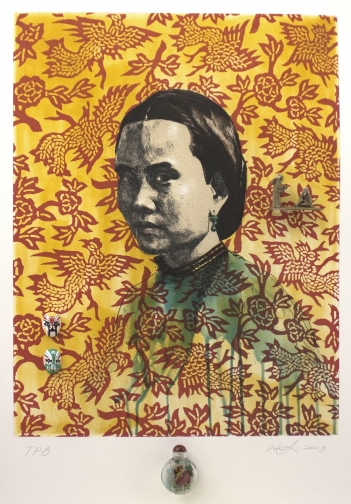