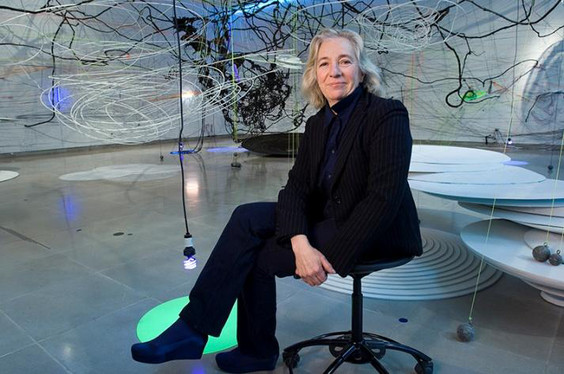 Judy Pfaff (American/British, b.1946) is an artist who is known for creating innovative Installation Art. Born in England, she has lived in the United States since the age of 13. Her educational achievements include a BFA from Washington University in St. Louis, MO, awarded in 1971, and an MFA from Yale University in 1973. One significant influence on Pfaff’s artistic style was Al Held (American, 1928–2005), an Expressionist painter who taught at Yale while Pfaff was earning her MFA.

Her Installation Art pieces are displayed in numerous prestigious art museums throughout the United States and abroad. The Italians, a collection of Abstract sculptures made of wood, metal, and enamel, is on display at the Detroit Institute of Arts. Another notable piece, ….. all of the above, explores issues of creativity and the complexity of life by using strings, vines, spheres, and other objects arranged in a seemingly haphazard way. Pfaff’s work is not restricted to Installation Art pieces. Her other notable works include Botanica, a mixed media on paper piece owned by the Orlando Museum of Art and Imperial Hotel, a relief print using the intaglio technique owned by the Tampa Museum of Art. Pfaff is the holder of several notable awards recognizing her artistic merit. Major recognitions include the John D. and Catherine T. MacArthur foundation award (2004), a fellowship from the National Endowment for the Arts (1986), and a Guggenheim Memorial Foundation fellowship (1983). She was elected to become a member of the American Academy of Arts in 2009. 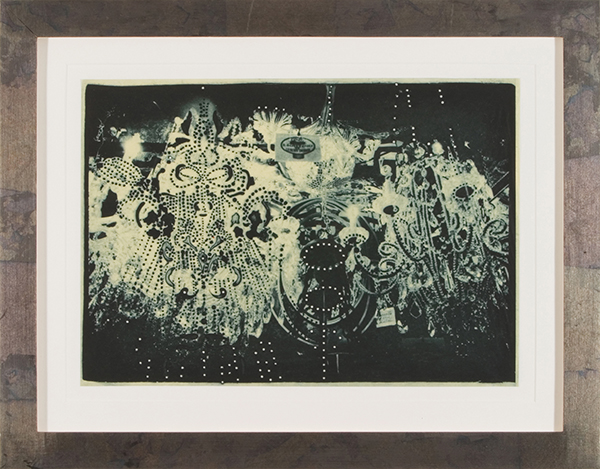 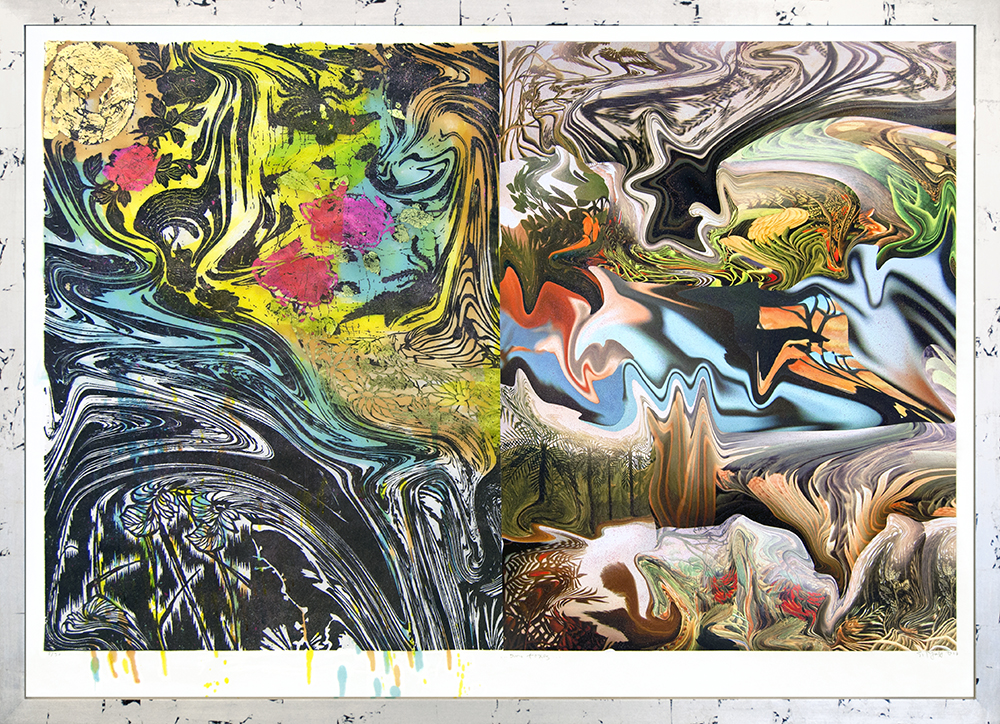 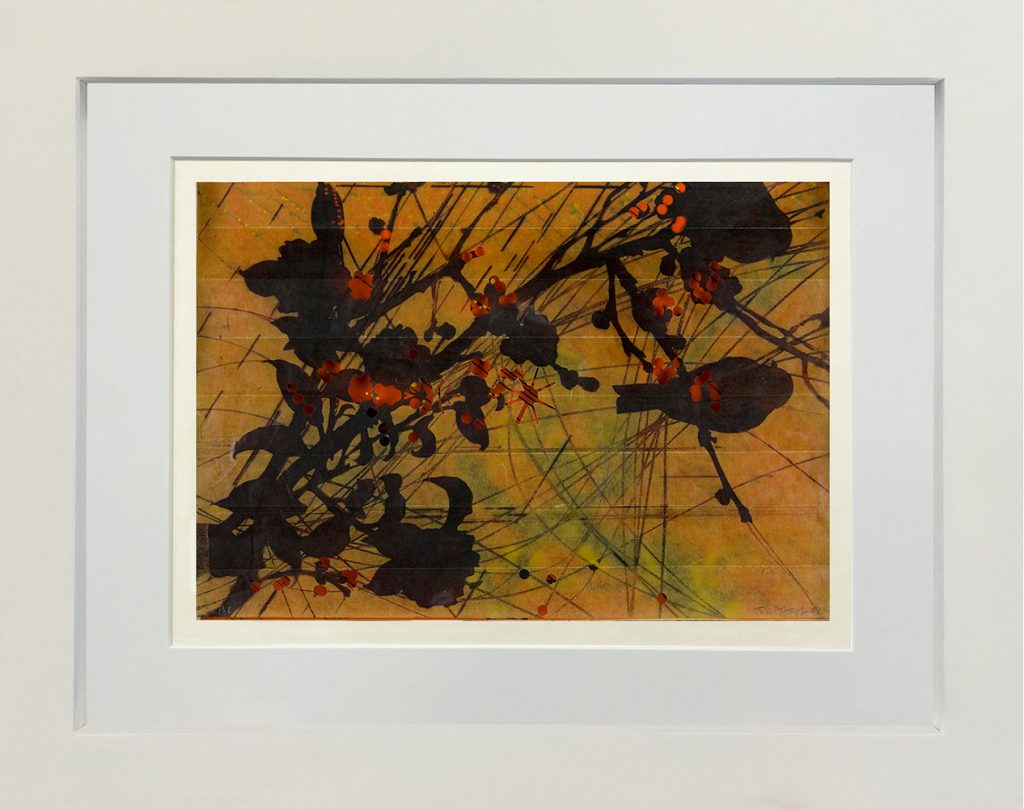 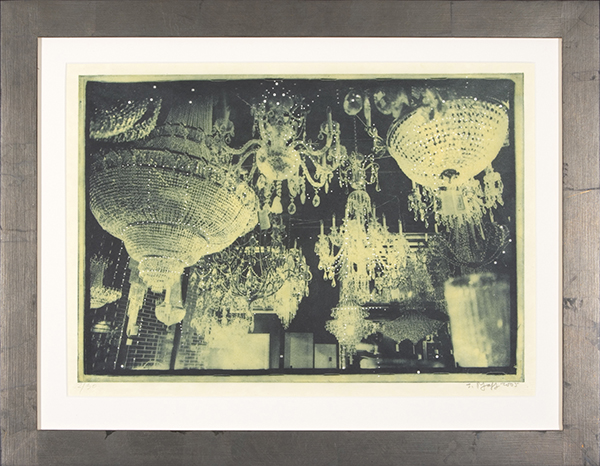 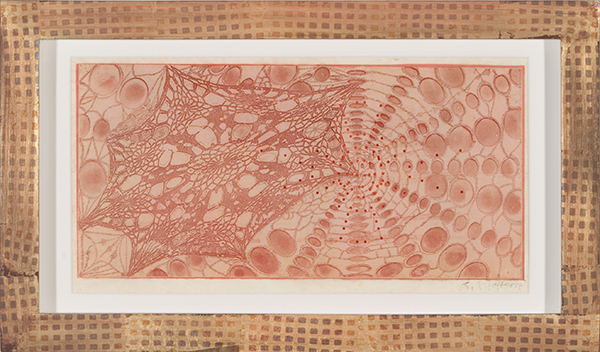 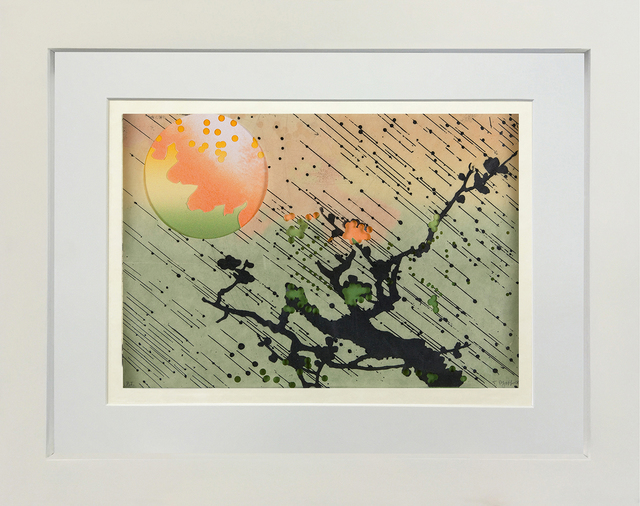