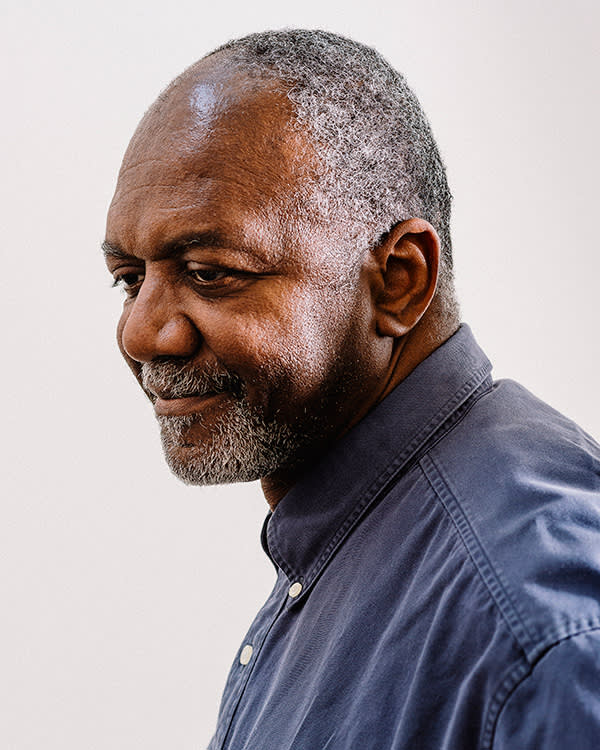 Marshall is known for his large-scale, highly stylized, allegorical paintings of African-American life, including a major exhibition in 1998 titled “Mementos”, commemorating the leaders of the Civil Rights Movement. At the core of Marshall’s work are informed by the volumes of magazines, newspapers, books, films on African-American history, art, literature, mythology, folklore, and comics. Western art history also plays prominently in his compositions, which references to artists from Masaccio to Matisse to Jacob Lawrence. In addition to painting, Kerry Marshall also does sculpture, collage, photography, video, and installation. His work is included in the permanent collections of the San Francisco Museum of Modern Art; the Whitney Museum of American Art; New York; the High Museum of Art, Atlanta; and the Museum of Modern Art, New York, among others. The artist is represented by the Jack Shainman Gallery and David Zwirner Gallery.