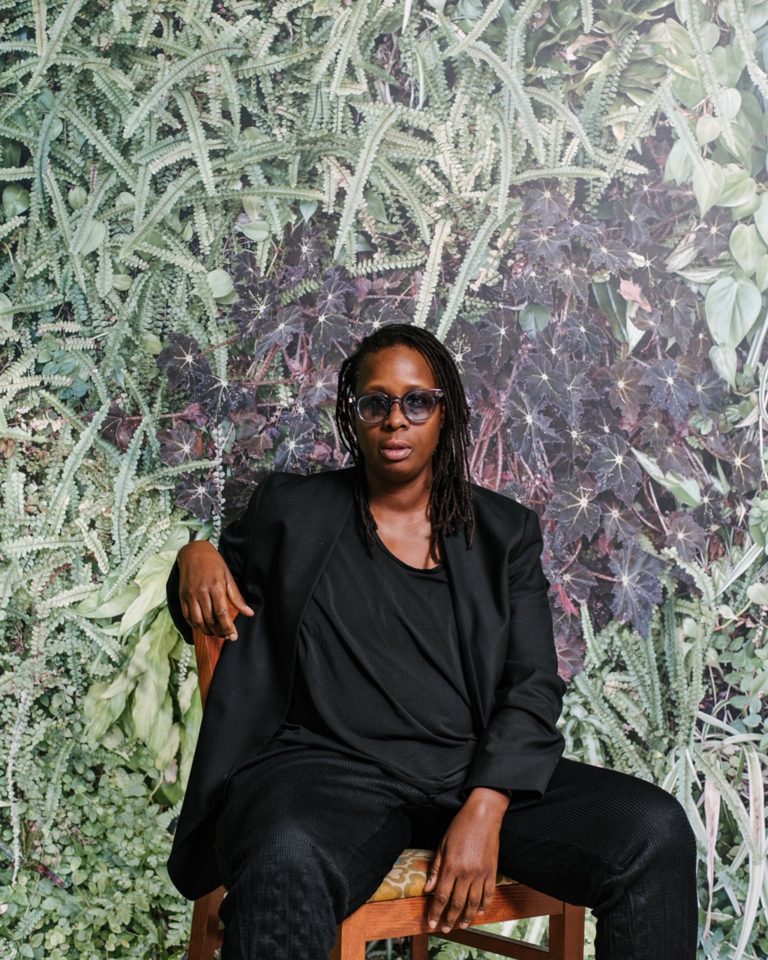 Mickalene Thomas (American, b.1971) is a New York-based artist who is best known for her elaborate rhinestone-adorned paintings as well as her use of colorful acrylic paints. She is also known for her provocative paintings of African American women who romanticize power and femininity, which is reminiscent of the 1970s-style Blaxploitation genre. Her work explores and expands on the common definition of beauty in a Contemporary perspective. Her work is heavily influenced by pop culture as well as Pop Art. Thomas’s work is also inspired by her serious study of art history, as well as the genres of landscape, still life, and portraiture. Thomas graduated from the Pratt Institute in 2000 with a BA in Fine Arts and earned her MA in Fine Arts at Yale University in 2002. She also studied abroad in Lismore, Australia, at Southern Cross University.

Thomas’s work has been exhibited across the United States. She has had exhibitions at the Santa Barbara Contemporary Arts Forum, the Museum of Modern Art, the Museum of Contemporary Art, and the Dumbo Arts Center. She was also the resident artist at Yale and the Studio Museum in Harlem. In 2011, she was the resident artist at The Versailles Foundation Munn Artist Program in Giverny, France. Thomas’s work in the Odalisque series (2007) attracted much press. Critics interpreted the series as an investigation into the artist and muse relationship. One of her most popular works is La Lecon d’amour (2008), which explored African American social awareness and same-sex sexuality. Thomas has also explored the themes and symbolism of women in exotic scenery. One of her most unusual works is FBI/Serial Portraits (2008). This work experimented with institutional images and featured mug shots of African American women in prison. Thomas’ portrait of First Lady Michelle Obama garnered significant press and was exhibited at the National Portrait Gallery’s Americans Now show. 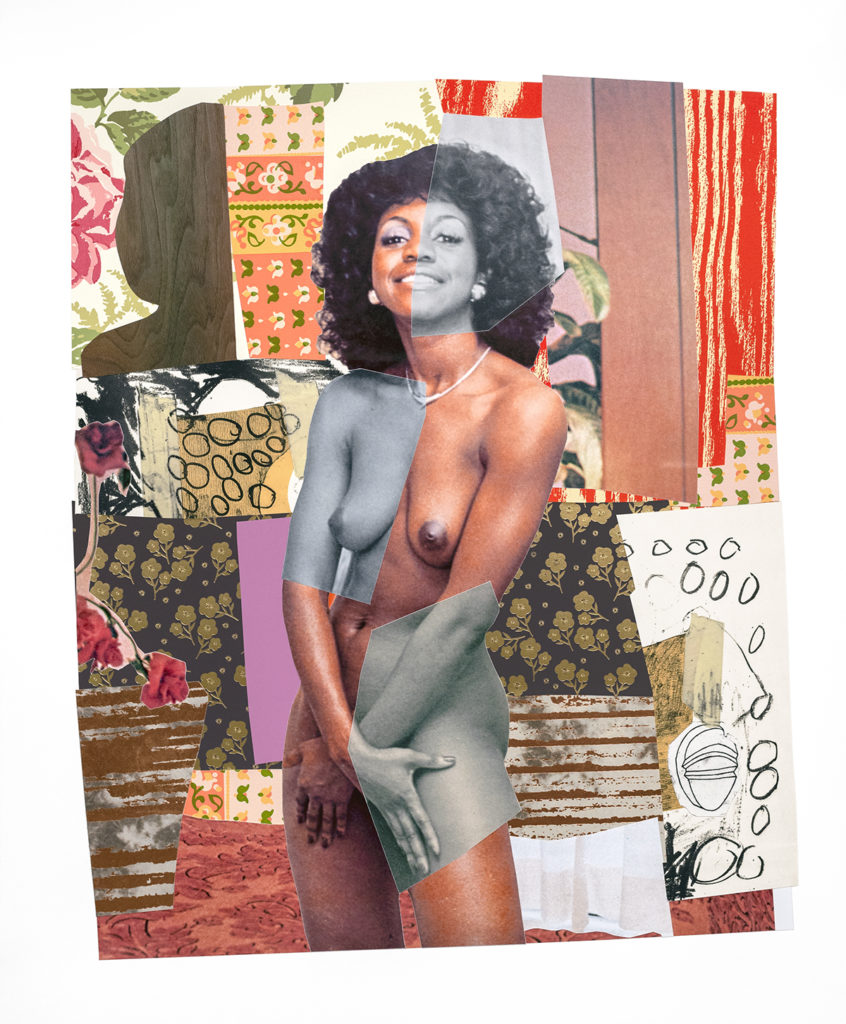 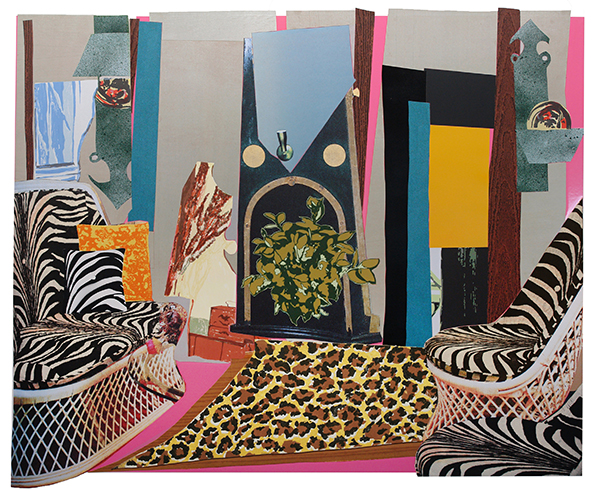 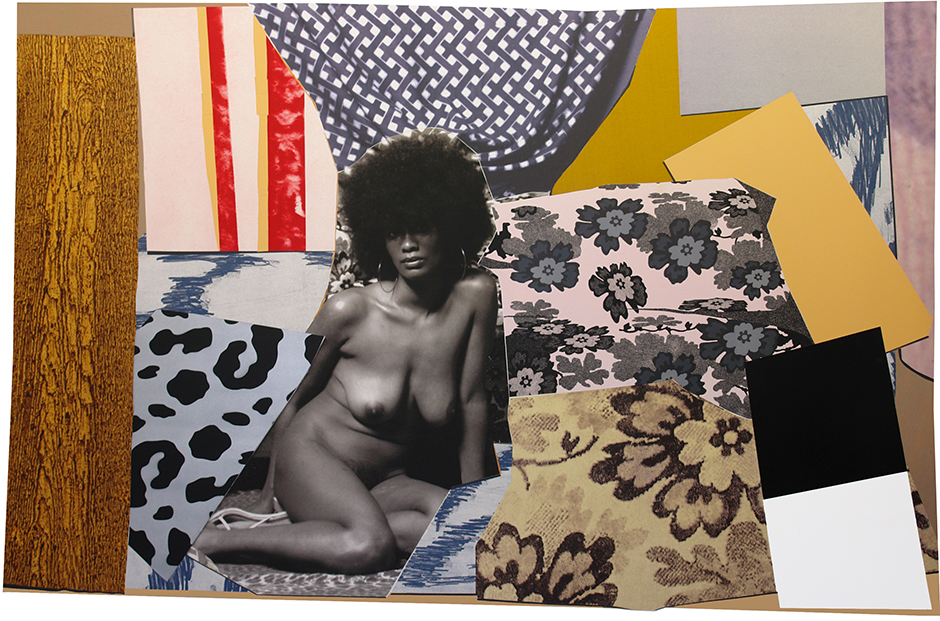 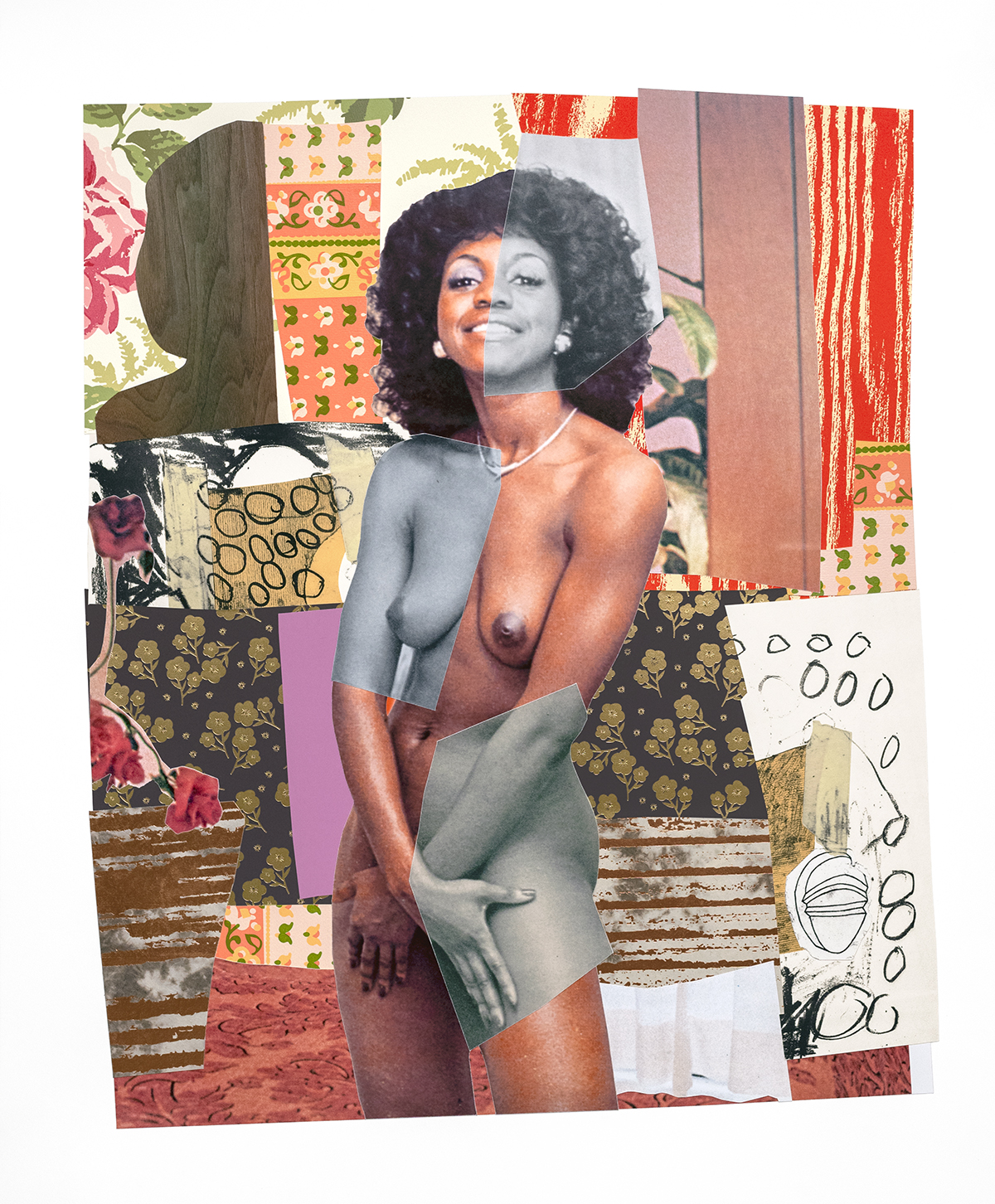